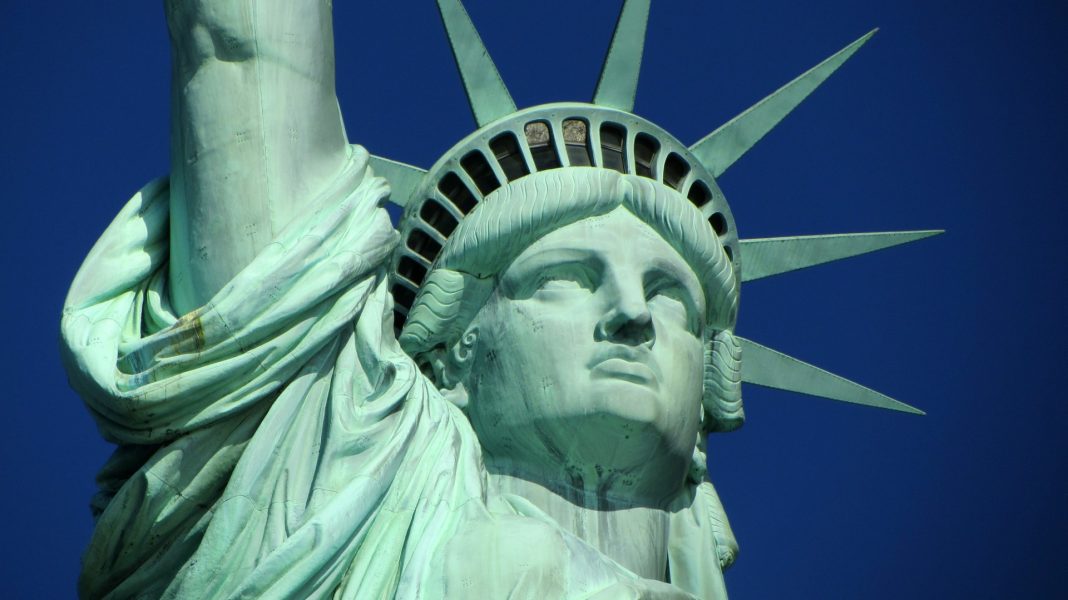 To most people, maintaining the privacy of personal information is very important especially when divulging that information to others. Airbnb almost lost a large base of their customers in New York due to a law that required them to give out their customers’ information. They, however, found reprieve when they were told not to “comply” until the issue was sorted out in court.

A petition from Airbnb and HomeAway Inc was granted by a judge who ruled that the orders issued by the city’s governance should be halted. The district judge Paul Engel Mayer stated that the home sharing companies had higher chances of winning against the rule that was supposed to take effect on 2nd February. This was because the law would have been an infringement on the constitution that prohibits “unreasonable searches and seizures”.

This new law was passed by council members who claimed that the services rendered by the home renting companies disrupted the long-term rental procedures and reduced profits. It was therefore meant to reduce such rental arrangements.

The law requested the short-term letting institutions to give their client’s personal details to the city council as well as the duration of the renter’s stay and how much space they were renting. This was to help the council come up with rules prohibiting apartment owners from giving out their apartments for less than a month.

The ruling was described as a “huge win” for the company as well as other citizens by the company’s spokesperson.
This win was important considering the resistance the Airbnb is facing from other regions. Had the law been enforced, it would have given those other areas a “playbook to copy”.

New York’s mayor had a different opinion. He termed the law as “good” and went ahead to explain that it was meant to stop landlords from “creating facto hotels, which is unfair and illegal”.

This seemed to contradict the judge’s sentiment which stated that the rule doesn’t give renters an opportunity to challenge it. In his statement, he explained that the rule was “… unreasonable under the fourth amendment”.

Both parties were told to look for evidence for the pre-trial conference set on May 10th. 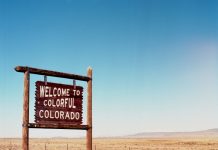 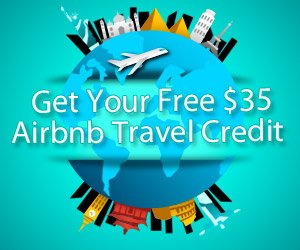