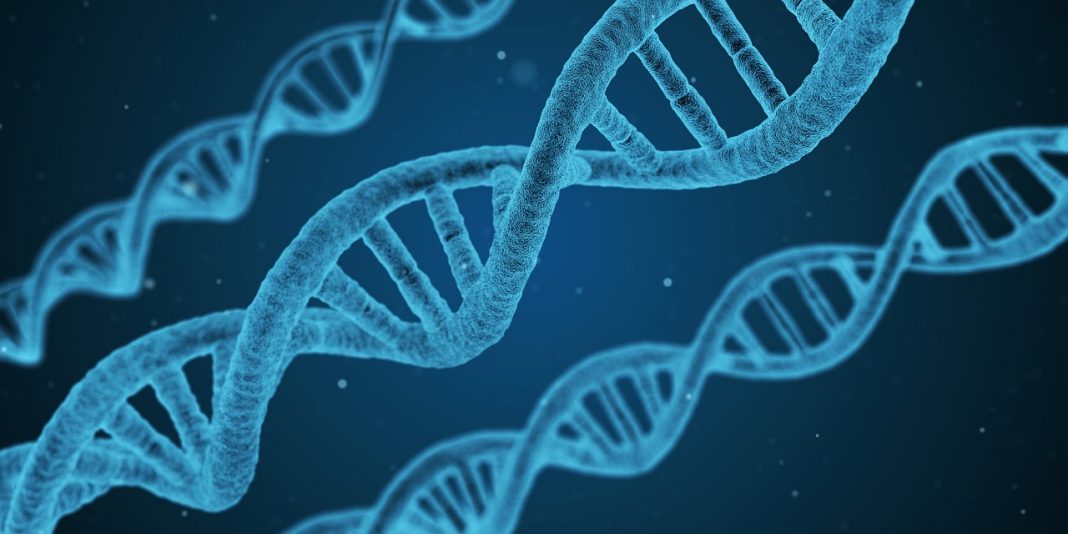 With the simplicity of at-home genetics such as the 23andMe, has resulted in the growth of the heritage’ travel. Different people from different corners of the world have made trips in order to link up with their ancestry. This is the main reason as to why 23andMe and Airbnb have collaborated to make it easier to unearth an individual’s ancestry.

Both organizations will work to assure the best product ancestry experience. According to 23andMe, whenever a customer secures their reports regarding ancestry’, they have an opportunity to peruse through their ancestral database and find experiences that match and individuals roots.s.

“Airbnb is aimed at offering the most authentic travel experience, that will enable you to perfectly link up with your local cultures, and at the same time build a great sense of belonging around the world. We are proud to have joined hands with 23andme, in order to help many learn about their ancestry and genes. This will make it easy for travellers to organize trips that are unique just like their DNA.”

According to the founder CEO and co-founder of 23andMe – Anne Wojcicki, “they are geared to help customers to understand much about themselves and their associated ancestry by use of a unique genetic code”

Heritage Travel On the Increase

For individuals who have not yet taken an at-home test, according to the survey’s 73% resolved that they will understand their heritage through exploration of the personal DNA.

The curiosity regarding one’s ancestry led to the rise of travel heritage, which is currently spreading all over the world. Following the study records of that was commissioned by Airbnb, in April 2019. At least 8,000 individuals across Mexico, USA, Brazil, France, UK, Argentina, and Australia have had an opportunity to travel to a country of their origin.

Ancestry trips have proved to be highly enriching’ compared to the common vacations. At least 83% of the Argentines consider heritage trips to be of more value than the normal vacation. Perhaps the biggest contributor to heritage travel is what individuals are willing to forgo.

The discovery of DNA travel’ has also become very common in Airbnb. Since the year 2019, travellers that use Airbnb to trace their ancestral origin have increased by at least 500%. At least 78% of these particular’ trips are usually taken in solo or pairs. This is a clear indication of highly introspective’ journeys highly important to share with others. Also, as the guest increases, they develop more desire to know more about the origin. And guest within the age bracket of 60 to 90′ has a high likelihood of embracing the heritage trip.

The highly popular areas for DNA origin are the areas which are typical’ more popular because of their immigration history. They include the United States, Australia, Canada, Korea, China, France, Brazil, Taiwan, and New Zealand.

According to 23andMe some of the best areas where their clients claim recent’ ancestry beyond Canada and United States include Italy, Germany, United Kingdom, Poland, Nigeria, Russia, Ireland, Mexico, and India. Following the data from 23andme, they indicate that a huge number of their customers boasts of 5′ populations on their Ancestry’ report, that offers several opportunities that allow one manoeuvre through the heritage’ travel.

Nonetheless, you don’t necessarily have to move in order to explore your roots’. Through the experiences from Airbnb, you will be able to link with your land or origin in the best way from your’ hometown. For example, in Chauhan – Fransisco their husband lead through tea tasting’ experience and the Chinese calligraphy. Their parents and grandparents have a number of calligraphy’ masterpieces most of which have been sold through the art auctions. In Paris’, you are allowed to go for West’ African ‘ tour that has Chayet.

Whether it’s a distance trip to an upcountry or a class of the neighbourhood’ which is your ancestral home will be a great eye-opening, enchanting experience. With the help of 23andMe and Airbnb, you will be able to plan a unique trip just like your DNA. 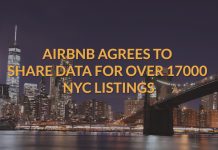