5-Unique Airbnb’s in Locations That Will Impress 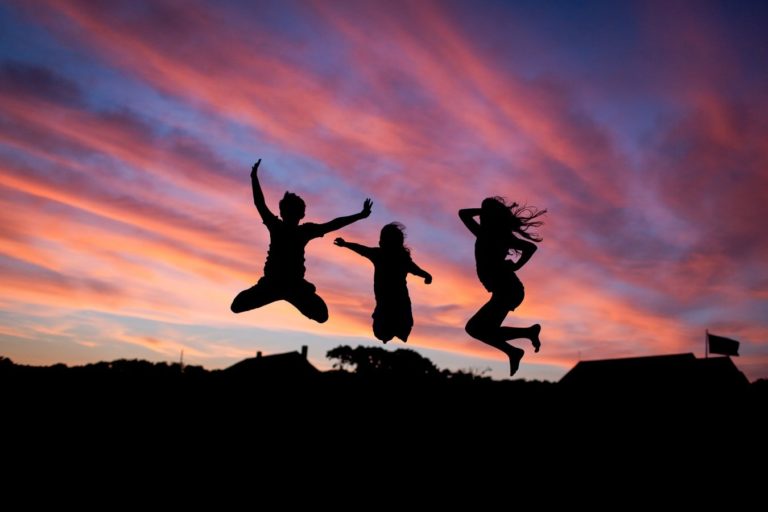 The number of unusual locations and experiences on Airbnb range from the mundane to the downright challenging. Here are five unexpected, stunning, and perhaps somewhat dangerous places that allow you to boast you have done and seen things none of your friends has. 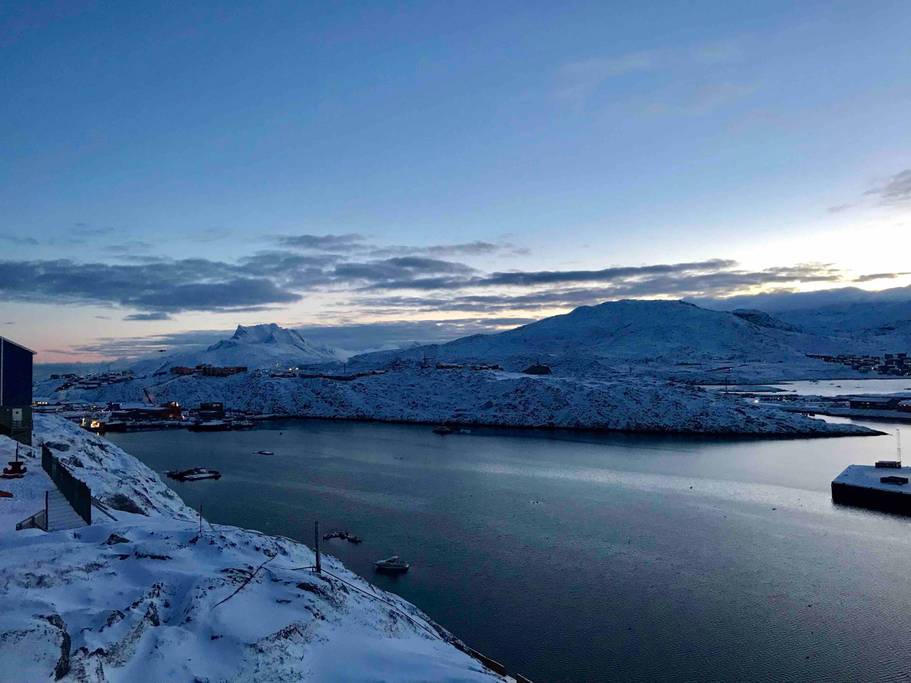 One of the most remote locations on the planet, this colourfull little capital city lets you get about as close to the North Pole as possible without the use of tents and sledge dogs. You may not associate wifi and television with Greenland, but they are available in this Airbnb. There is a view of the sea and arctic mountains at this Airbnb, so you may want to forego watching TV. Situated on fjord overlooking the Labrador Sea, the natural surroundings of Nuuk are both at once beautiful and hardscrabble. The advanced hiker could experience wildlife at the top of the world firsthand. Reindeer, seals, musk oxen, whales are some of the creatures who call Greenland home. Polar Bears do inhabit the areas around Nuuk, but they rarely venture into town. 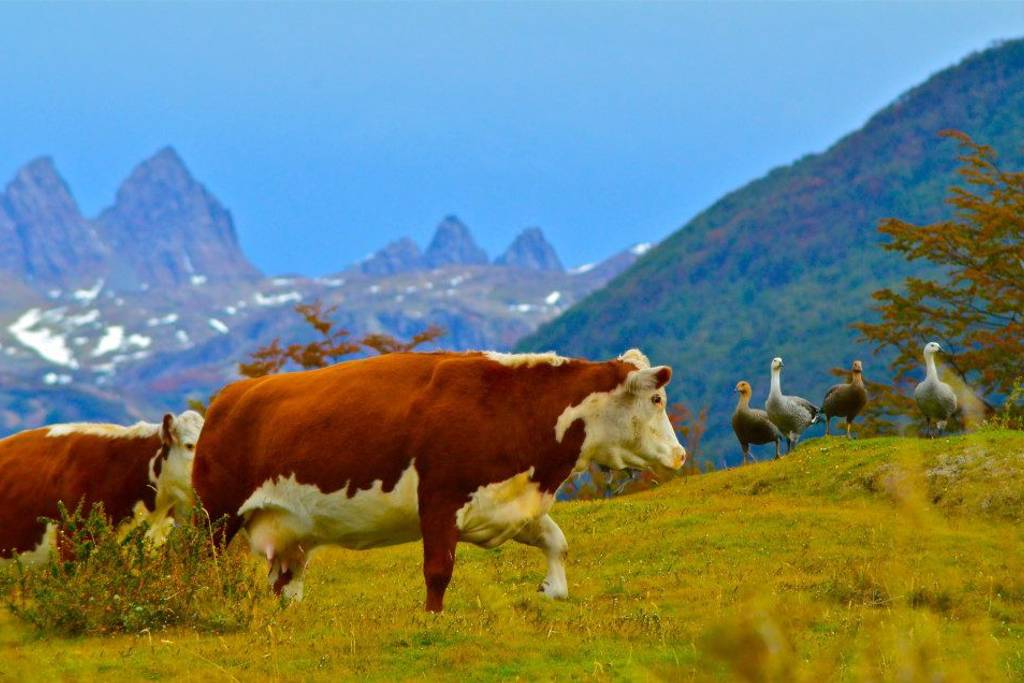 At the other end of the globe is Puerto Williams, in the Antarctic region. Puerto Williams is the world’s southernmost city and a very unique experience. This Airbnb is a little more primitive than Nuuk, but it provides adequate shelter. Puerto Williams is quite literally at the end of the world and has the hauntingly beautiful scenery to prove it. Glaciers (six in all) cover vast swaths of Navarino Island and are why it has become a popular tourist destination in recent years. These giant glassy swirls of blue and white cling to cliffs and descend into the sea. If you arrive at the right time of year, when the weather has just begun to warm, giant meltwater waterfalls cascade down the sides of the cliffs creating a
spectacular scene. As with Nuuk, Puerto Williams is a prime location for experienced hikers to explore. Sea Lions and Penguins are the two forms of wildlife that most visitors to the island want to see, but whales and dolphins can also be viewed from a boat or shoreline. If you’re going to forget about civilisation, Puerto Williams is the place to do it. 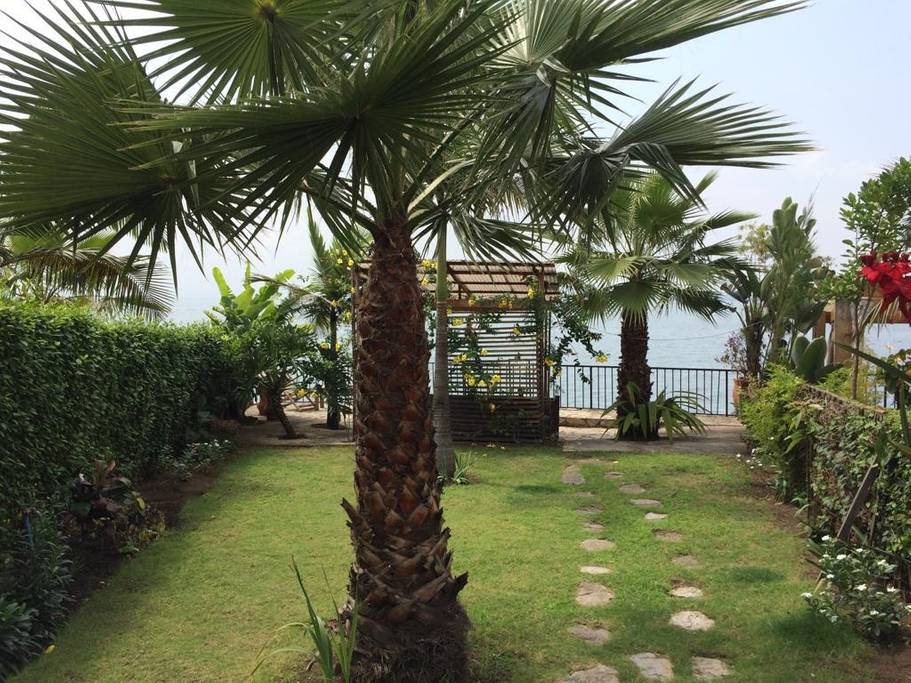 Located in the heart of the African content, Goma lies on the border with Rwanda. This Airbnb sits on the shore of Lake Kivu, one of the great lakes of Africa. The ambience is not unlike something out of an old adventure novel. You can stay at a secure and comfortable compound and enjoy being on an unspoiled, although somewhat caustic lake. An active volcano, Mount Nyiragongo, is an imposing and awe-inspiring site. It is possible to get close to the volcano, but it is not recommended to get too close. No less awe-inspiring is the nearby Virunga National Park one of the last places in Africa to see mountain gorillas in the wild. 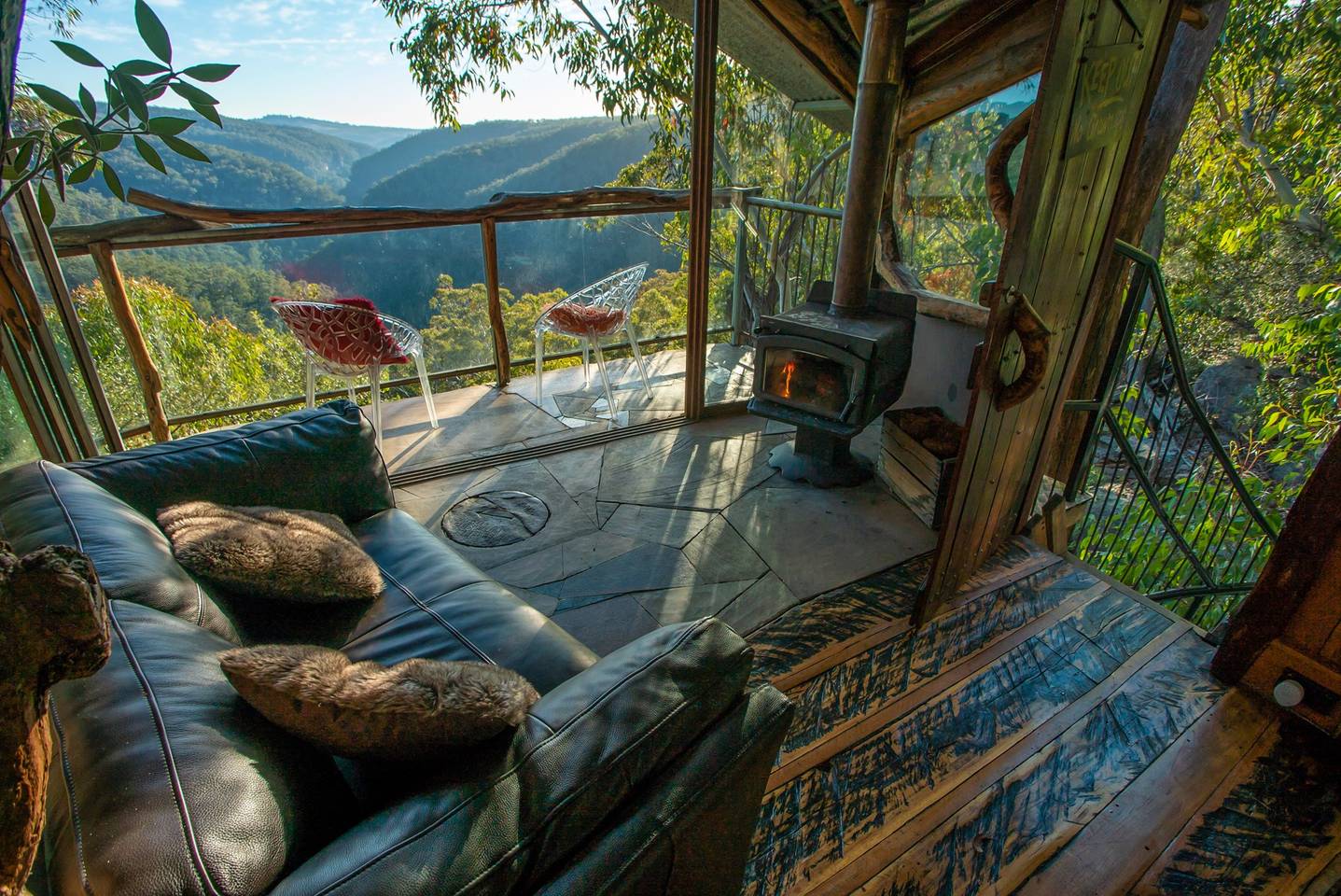 This Airbnb is all about the view. A tree house with glass walls in the Blue Mountains of Australia is an experience that is second to none. There is the option to see the multiple sites in the Blue Mountains, but the ability to survey the jaw-dropping views from the Airbnb, why would you leave? This location is more expensive than other Airbnbs, but two people can reasonably split the cost. 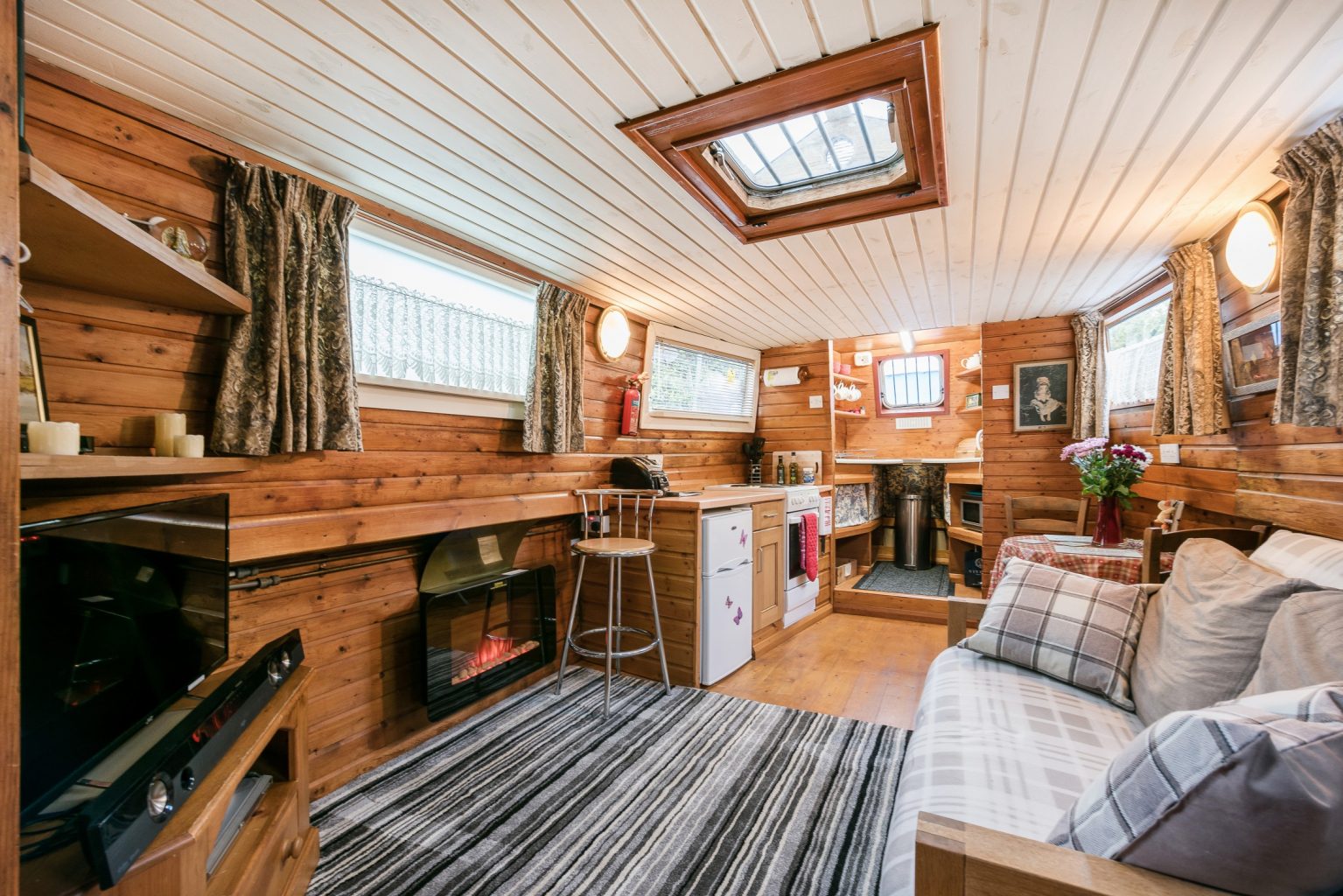 Perhaps you want something a little closer to home; you don’t have the time to visit remote locations across the planet. If that is the case, an Airbnb gives in on the Grand Union Canal gives you the chance to stay in a Dutch Houseboat. This gives you the opportunity to get away to a unique experience while being close to home. The houseboat is rustic and cosy and a great way to de-stress. There is a unique Airbnb awaiting everyone, the only thing that can limit it is your imagination. 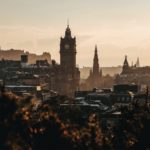 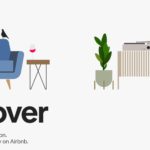 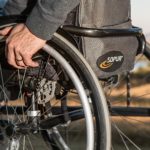 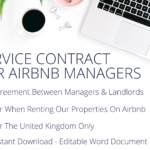 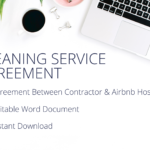 Do you hire cleaners to help prepare your Airbnb property? Then you should cover you and your business with our Cleaning Services Contract. Here you 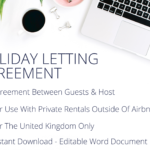 Are you renting out your home as a holiday home, without using a site like Airbnb or VRBO? These companies often cover you with their 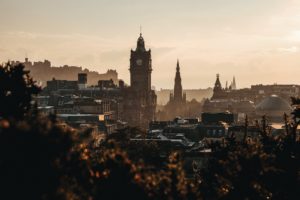 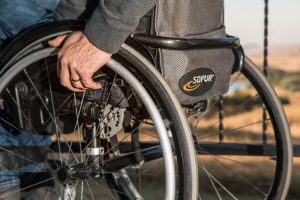 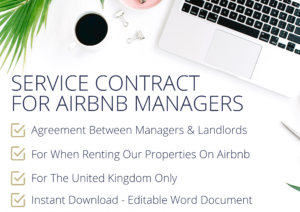 Providing Independent Reviews Of The Best Airbnb Products On The Market. Giving tips, hints and news on Airbnb, VRBO, HomeAway and other Home-Sharing Platforms.